By Martin Neil 6. April 2018 Music from the Nations, Oceania No Comments
0 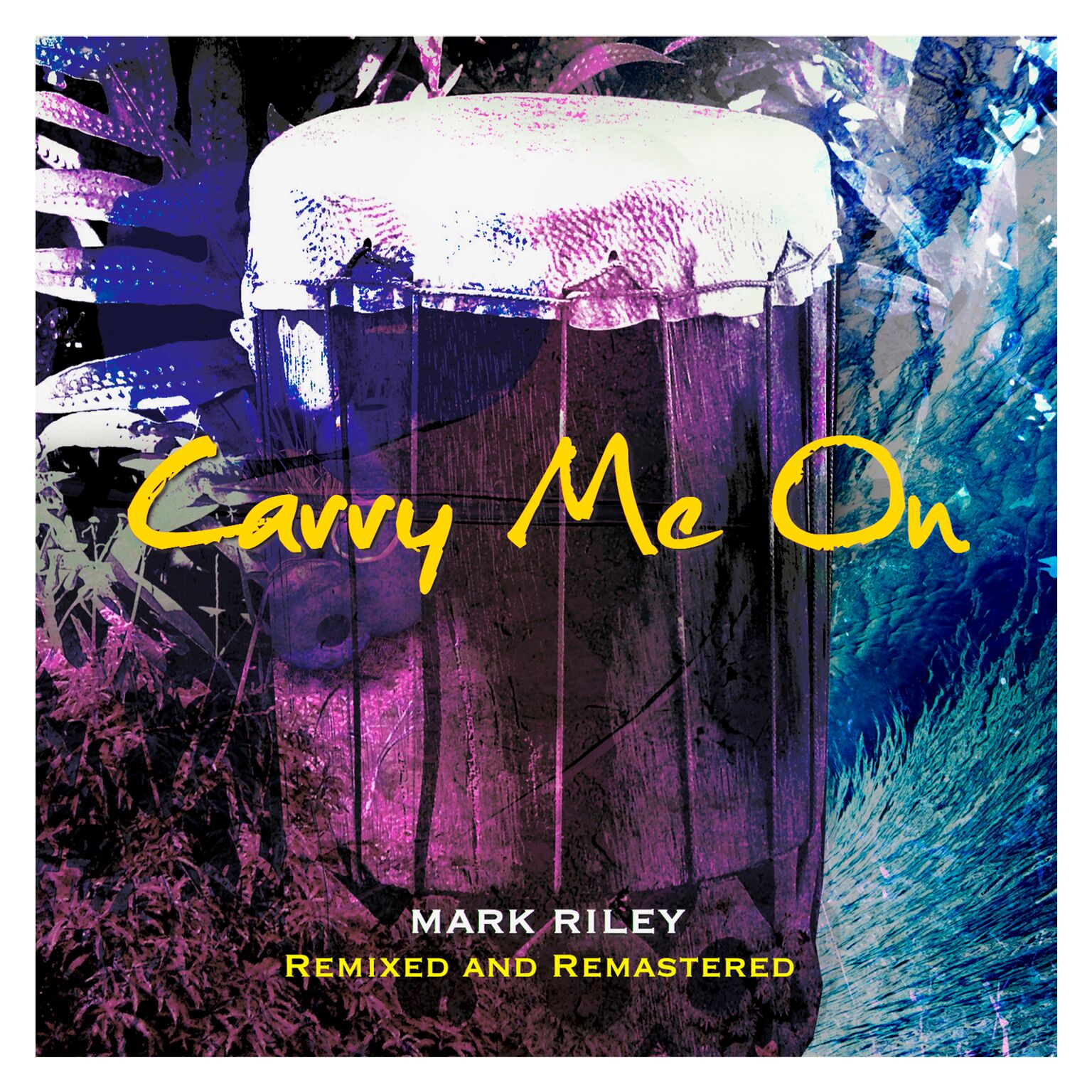 WOW – more amazing news – The album Carry Me On we produced has been named a finalist for the 41st Annual Nā Hōkū Hanohano Awards for Religious Album of the Year category in Hawai’i.

“It’s an album that pays respect not only to God but to our culture around us as far as the music and the people in relation to faith, hope and love,” said Riley, an ordained pastor with a local church and an itinerant minister with Music Missions International Hawaii.

“It’s important for us to relate where we live in terms of our sound and in terms of honoring where we are,” Riley said.

The nominated album is a compilation resulting from many years of working with different people. One of the Hawaiian musicians featured is Kawika Kahiapo, well known by Na Hoku followers and the Hawaii Academy of Recording Arts as an accomplished slack-key artist.

“This particular album stands out as something special, and I’m glad people got to listen to it and recognize it,” Riley said. “I don’t really do things for money or accolades.”

Another musician who contributed, Kauai resident Chucky Boy Chock, learned from the greats like Gabby Pahinui and Israel Kamakawiwo‘ole, then encouraged Riley to submit his music after his 24-year-old son, Lucas Makana, was killed by a drunken driver almost two years ago.

“I was just about ready to release this project, and when that happened I didn’t do it. I just didn’t have it in me to do a lot of things,” Riley said. “Last year, we decided to not only get it out but to dedicate it to him.”

“This particular album has a cast of tremendous people,” Riley said. “Usually our projects like this are kind of reunions. We might spend a couple years out and about playing at different places.”

Riley and his team, with sound engineer Kevin Penner, have recorded eight albums to date, and regularly lead times of worship, as well as many other music engagements both in and outside church venues.

“I play guitar, ukulele, a little bit of keyboard and some percussion,” Riley said. “I sing all of the songs and do some of the background stuff, but I like to collaborate.”

His longtime friend and producer, Martin Neil of Voices From the Nation, a music ethnologist who travels around the world, was the main drummer and percussionist for all the previous projects.

“Martin is really the one that helps to expand and finish all of my crazy ideas,” Riley said.

They do a lot of things internationally together, working with indigenous groups to develop songwriting from their heart language.

“We’ve spent time with people in various different places trying to cultivate songwriting,” Riley said. “We believe that people have a voice and that God is showing them things… It’s more important that they tell their story than tell someone else’s.”

Riley is part of a group called Music Mission International that he says exists to make God’s presence known through either music or video.