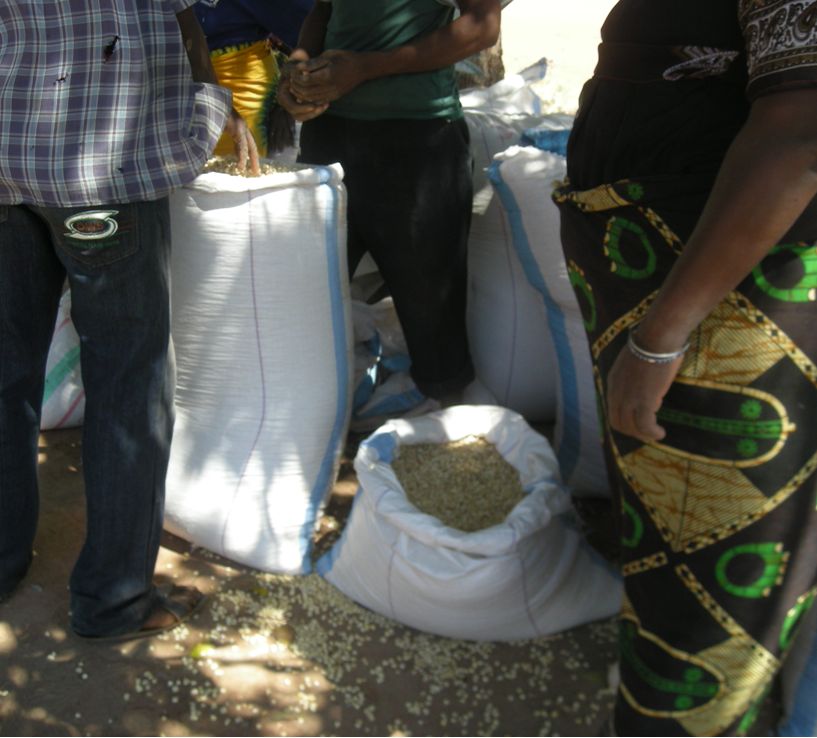 Latest news from Seth in Tanzania – maize buying is not like going to the supermarket in the UK !!

“After receiving the money i went to see the maize, I found the maize was not Useful for human being – it was just for animals and chickens, and there are so many scandals for the people,societies and government who are sending useless and spoiled food (maize and millet) to the villages and other places where hunger affected most of people. And that food has affected many people and caused some of them bad sicknesses. So we were so shocked and thought we need to find a different way to get the maize.So we confidently decided to travel  to another region very far West side of Dodoma to Tabora where I lived and grew up for many years. There we found good maize and we will start to buy the maize tomorrow we hope to buy very nice maize and we hope to buy more sacks of maize than expected to be bought in Dodoma.”