The House with Golden Windows 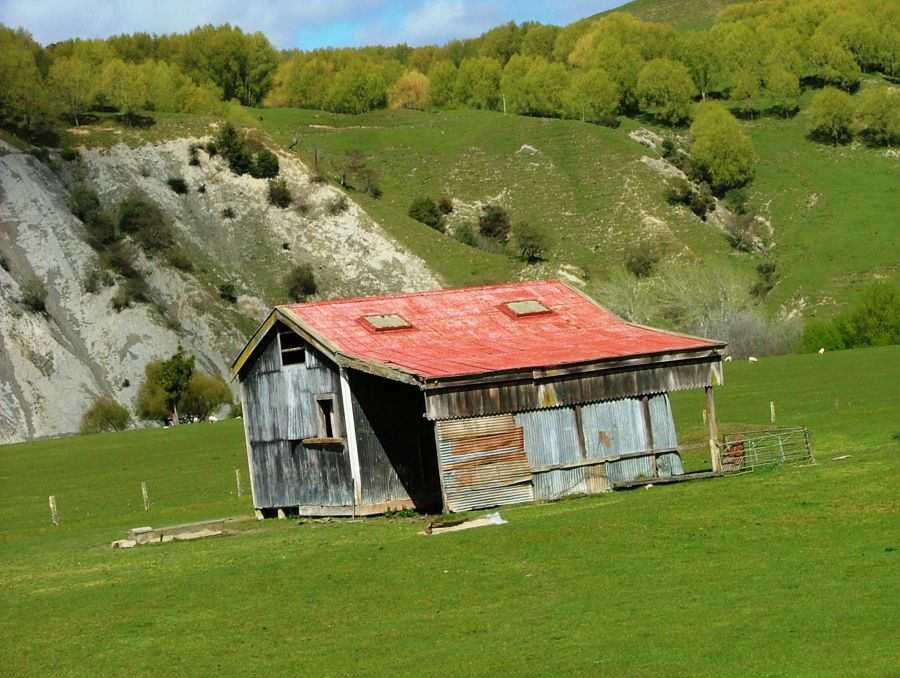 On a hillside, high above a ravine lived a small boy and his family. There home was a very ordinary wood shack surrounded on three sides by trees. Life seemed very boring to this young boy and he dreamed of excitement and adventure. Often he would sit on their wooden porch late in the evening and watch the valley below, change colours as the sun went down. On the other side of the valley was another building and on certain evenings there would be an amazing sight, a miracle would happen, the house would explode with amazing golden windows. He would sit and dream about who lived there, how special they must be to live in such an amazing place.

Then one day, he decided to go and discover what treasures where hidden in the house with the Golden Windows. He packed a bag with food for the journey and very early the next morning he set off down the hillside towards the river.

After crossing the water he had an uphill climb through trees and open grassland. The journey took a lot longer than he had thought. In fact it wasn’t until late in the evening that he suddenly came upon a small house in a clearing. And what a shock, there in front of him was a very ordinary house, not very special at all, much the same as his family’s on the other hill. A very ordinary man came out to greet him, inviting him in to meet his very ordinary family and enjoy some food that was just being served.

Early the next morning, as the sun rose in the sky he woke, pulling back the kitchen curtains, there through the window, across on the other hillside was his house, and oh what a miracle …. there were the golden windows.