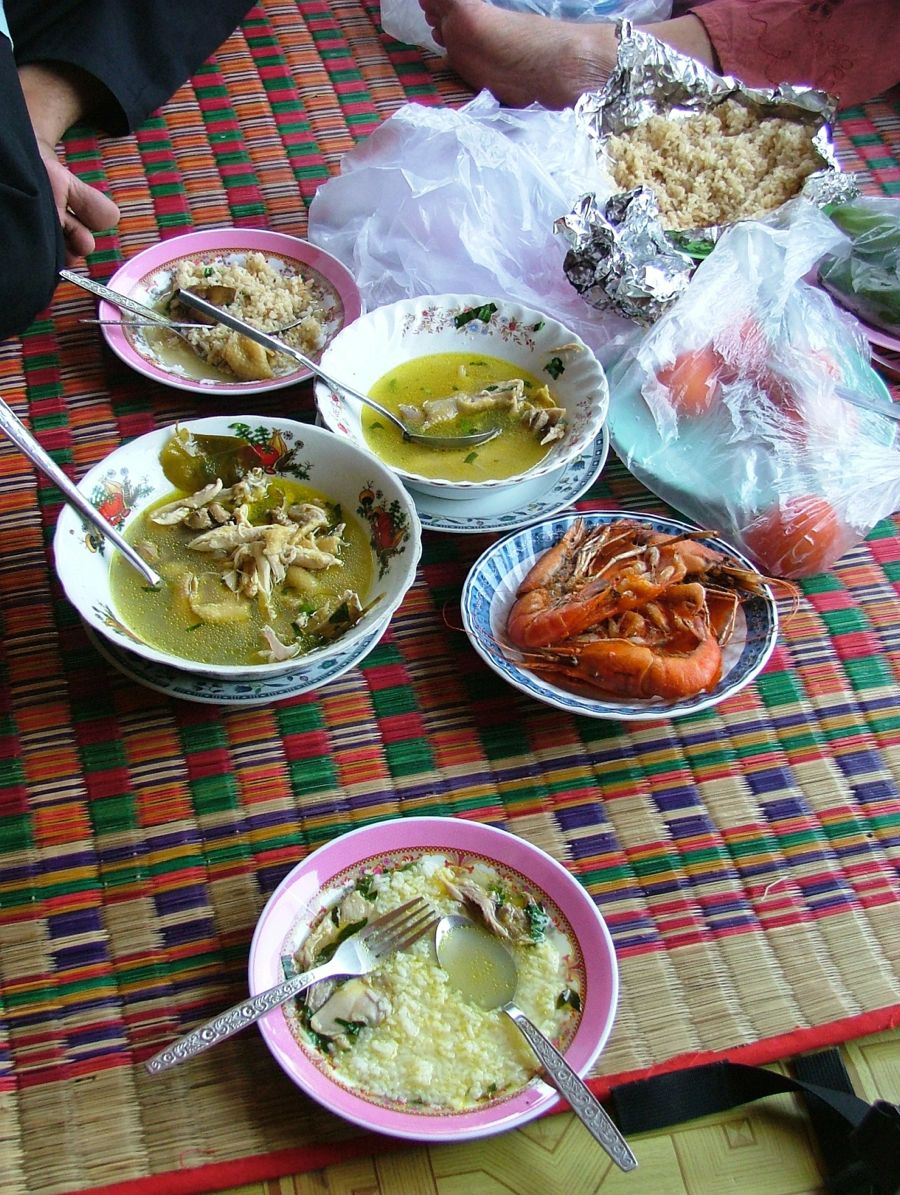 Check out this fascinating program on the World Service about the Slow Food movement and how we need to learn from indigenous peoples.

“Sheila Dillon hears from some of the world’s disappearing food tribes and finds out why efforts are underway to preserve indigenous food cultures in north America, Scandinavia and in Scotland’s Highlands and Islands.”

Thoughts on the journey – We are constantly hearing stories of how many of the resources that people need are within their land. In Tanzania we heard a story about a remote village whose population had become ill leaving everyone very badly dehydrated. A nurse was sent with re-hydration drips only to find out that the need was huge and their was not enough fluids to go around. Her creativity kicked in as she realised that they were surrounded by large coconut groves. Managing to put a large needle through the shell she was able to finish the job of re-hydrating the village with a natural remedy.