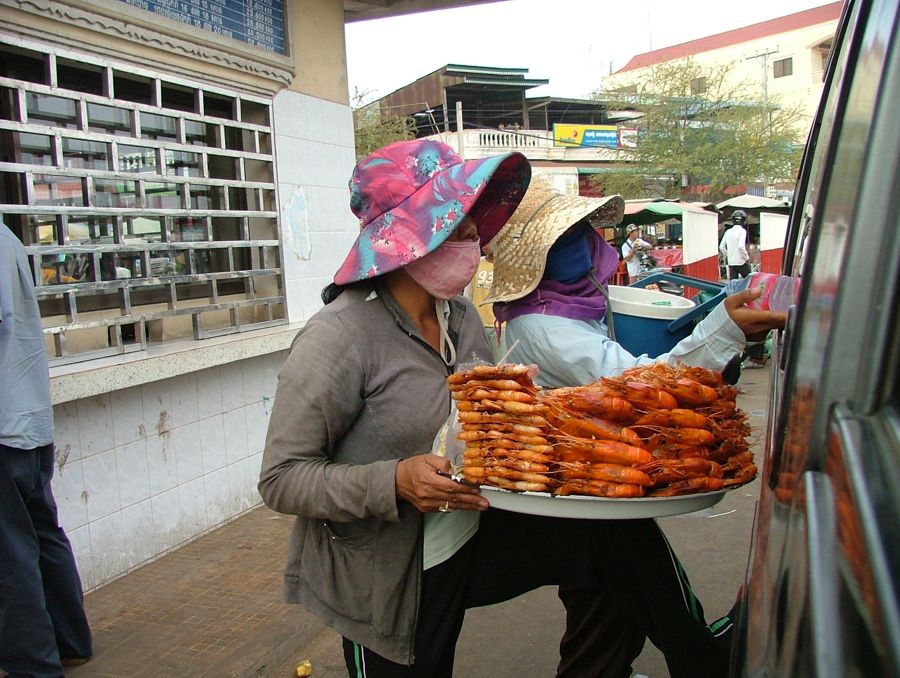 Before the sun had risen we set out travelling from the city of Phnom Penn along increasingly bumpy roads to rural Prassat. As we watched Cambodia raise her sleepy head, even at this early hour we saw an impoverished yet industrious people busy trying to eke out a living. Reaching the Mekong River we waited to catch a small over-loaded car ferry whilst being accosted by traders repeatedly urging us to buy cockroaches, beetles, grubs and all manner of delicious traveller’s snacks! Having paid for our crossing, the next step was not so easy. Bribing is now common occurrence through all strands of life, (a legacy some say of having to find any means to survive the Pol Pot genocide), and because our host wouldn’t play the game we had to wait whilst others were put on the impossibly rickety ferry first.

After 8 hours of travelling we turned onto a narrow pot–holed mud track and, following the meandering tributary of the Mekong, we picked our way slowly through trees and precariously stilted houses. As the monsoon rains begin to fall the water level rises so high in this region that the whole landscape and way of life is transformed for 3 months of the year. . The stilts prevent the houses from being washed away as swimming and carts replace walking and scooters by narrow wooden boats. As we are generously welcomed into one of these houses we take off our footwear, climb the steps and hope that the fragile split bamboo floor will hold our weight (Cambodians tend to be more petite than us!). 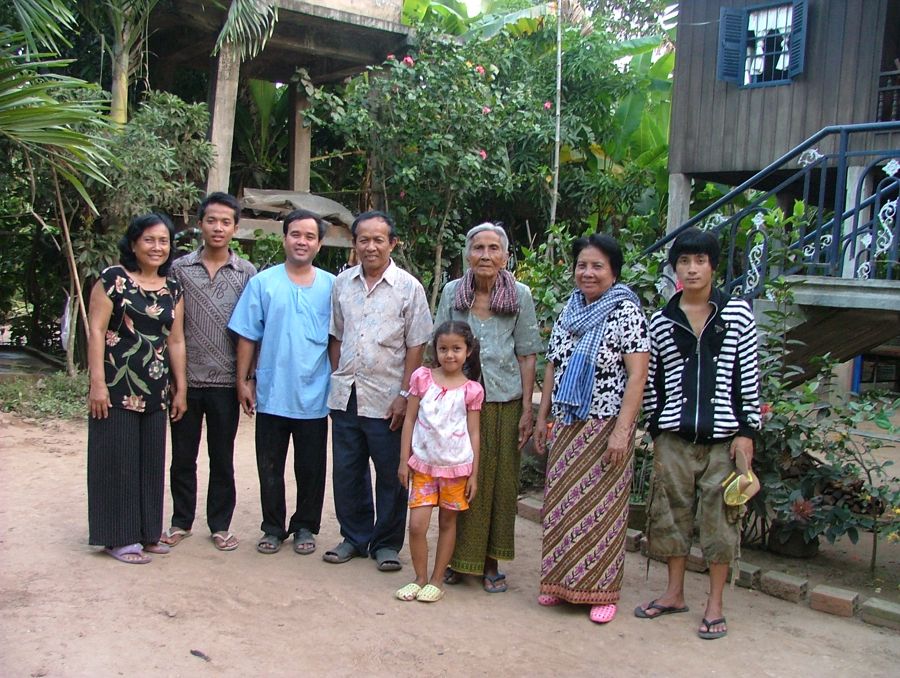 This is the Long family that we’d heard so much about. Like so many others who worked the land to make a living they grew up very poor but amazingly  their lives took a very different turn. They met a lady called Noren, who was visiting the village, and told her of their plight and she with a warm heart immediately offered to help their children at CCAMS.

Cambodian Christian Arts Ministry School (CCAMS) was started by Noren Vann Kim, (a survivor of the Pol Pot Regime), and an American lady, Gioia Michelotti. Former street kids, gang members, orphans, and children being used in slavery and prostitution are rescued into a loving home where they are loved, fed and sheltered and educated. Alongside the regular schooling the CCAMS family has an emphasis on the arts (music, dance, drama, visual art, and literature). In the 1970’s, under Pol Pot and the Khmer Rouge some of the first people who were taken tortured and murdered were the creative people who carried the story and the heartbeat of the land. Even instruments were destroyed during this time and ultimately an estimated total of 1.7 million deaths resulted from Khmer Rouge policies. By teaching the children at CCAMS the arts, they not only give the children incredible skills and a means to express their emotions, they are also restoring something that was stolen from the nation and putting God at the centre of it. 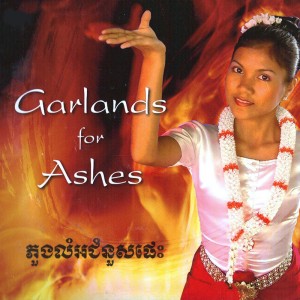 At the invitation of CCAMS we will soon be releasing a CD and DVD telling stories and showing the intricate dances and amazing songs of the children some of which were recorded on the land of the Long family with the rest being done at the home of CCAMS, in Phnom Penn. 100% of the money raised will go to building a home for the children of CCAMS and later a performing arts centre.