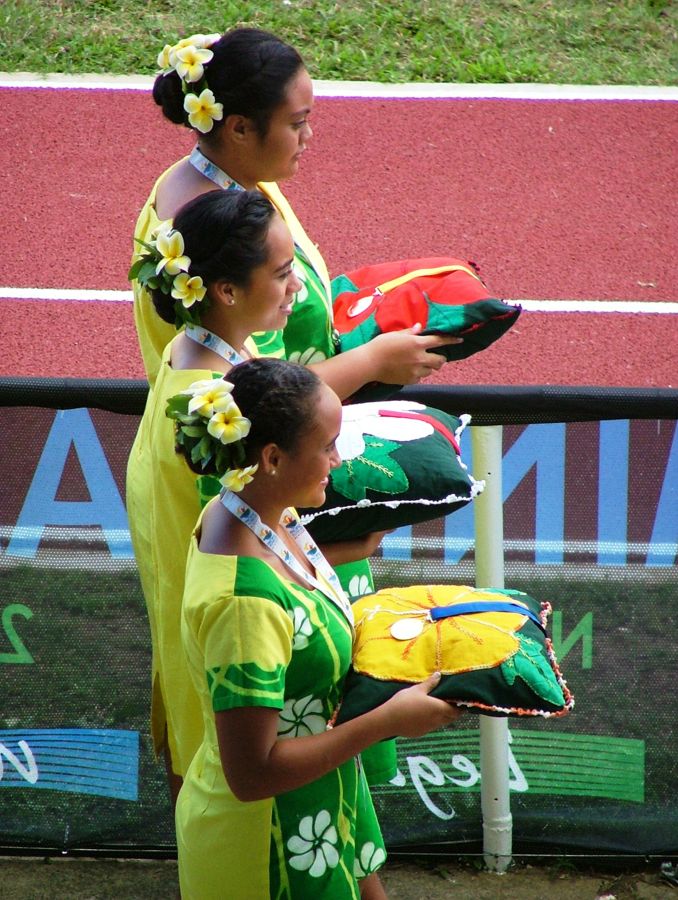 With only one entrant, Kaisa Ioane, from Samoa in the Fly weight 51kg class he only had to enter the ring to be awarded a medal. The Cook Islands put up a boxer, teariki Samuel who stood to win a silver medal. Samuel was not part of the original team selection but was entered so that the Samoan could participate. However, Teariki did not show up as his mother would not permit him to take part. The Cook Islands were denied the chance of a medal.