A vast continent that has at least 3000 distinct ethnic groups, (Nigeria alone has more than 370 recognised tribes) each with their own unique culture. Every time we visit, we come back changed by the breathtaking landscapes, the colourful people and the astounding  musicality that holds the stories of this incredible land. END_OF_DOCUMENT_TOKEN_TO_BE_REPLACED

When the music changes the dance step must change also

By Martin Neil | Africa, My Stories | No Comments

Rob May from Community Albums invited myself and Phil Barker (bass player) to join him on a trip to Burundi to help train young musicians. Staying with the Salesians, a Catholic order whose focus is on schooling for children, Rob has been building a studio. One of the priests (a passionate guitarist) has been encouraging young musicians and then finding them work in the local bars and clubs. Over the years he has become a father to many, many musicians – in fact every night we visited a different club and he seemed to know all the musicians!

By Martin Neil | Africa, My Stories | No Comments

Friends Marcus and Ellen (Sweden) told me this story about when they were travelling on a local bus in Uganda with a pastor. They got off and gave 500 to the pastor for the journey – the bus driver suggested that the pastor could have charged 1000 and kept the money because they are mzungus (white people) and they don’t know the price. The pastor says that if you charge the correct fare to the mzungus then you will be blessed. The driver is not convinced and drives off but a few stops later the whole bus empties and another group of people fill the bus – another stop later the same thing happens – this means the bus driver gets a lot more money than he expects – he is amazed saying this has never happened before – and he asks who were these mzungus that have caused this blessing to happen – the pastor replies that they are men and woman of God. He is overheard later telling other bus drivers of his meeting with the people of God and the blessing that he encountered!

Perhaps travel cannot prevent bigotry, but by demonstrating that all peoples cry, laugh, eat, worry and die, it can introduce the idea that if we try and understand each other, we may even become friends.

Just got sent a video of a track I worked on in 2009 in the UK with my friend Dave Bankhead. He had produced the backing track and they have now recorded a vocal arrangement out in Rwanda.

Here is a collection of new videos recorded on our 2011 return trip to Tanzania. A great rainy season has brought the best harvest for over 8 years which in turn has made an unbelievable difference to life in the village.  Celebration is everywhere, not only for provision, we have arrived at a very special time of year in central Tanzania as Gogo children head out of the village for male circumcision …. the drummers are in full voice, often celebrating all through the night. Their light weight drums are made from a wood called muheme.

By Martin Neil | Africa | No Comments
1

Sing to the Well is a CD recorded in a rural community in Tanzania. The only documentation we had found of this instrument was a 3 string version so you can imagine our excitement when we met this player who plays a 10 string Zeze.

Sing to the Well is a CD recorded in a rural community in Tanzania. During our time recording we spoke with many of the older people in the village showing them pictures from an old book I had discovered on traditional Gogo instruments. One old lady knew where someone played this strange instrument called the Donondo … so of we went searching …. 2 hours later surrounded by a maze field we found this man.

By Martin Neil | Africa, My Stories, Tanzania | No Comments 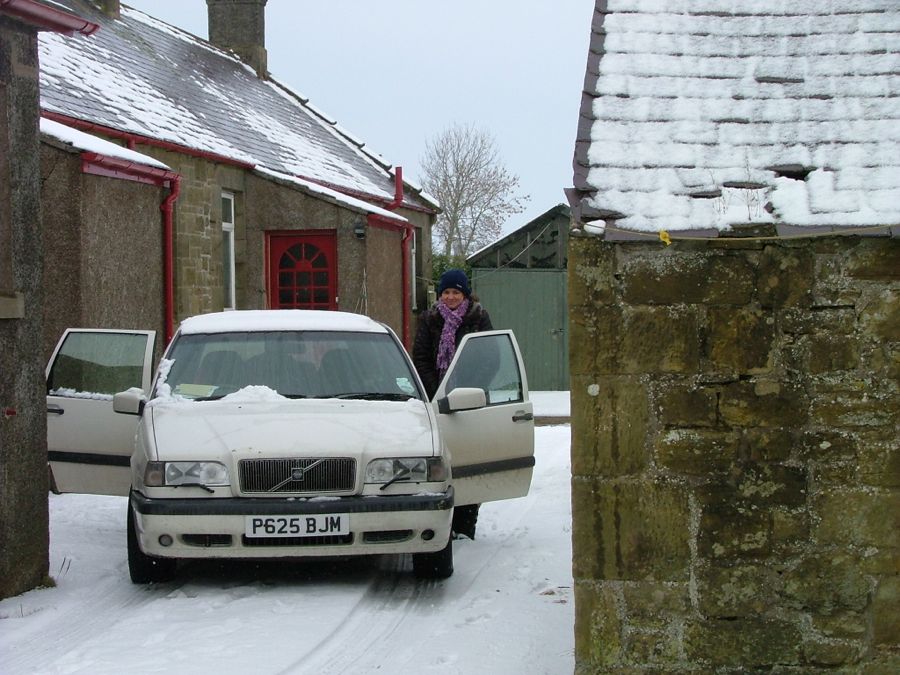 Our journey started from snow covered Northumbria, skidding down the narrow icy lanes towards the A1 and ended 3 days later (after various forms of public transport – car, plane, taxi, dalai, coach and three wheeler cycle!) in hot and humid Dodoma which is situated in central Tanzania. 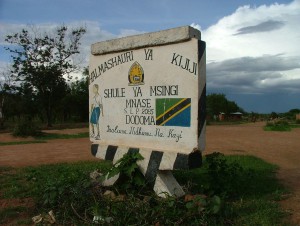 Tanzania, although one of the least urbanised, is East Africa’s largest country. With a diverse landscape of savannah, bush, lakes and highland plateau. It is renowned for its wild life, game reserves and Mount Kilimanjaro, (the highest mountain on this continent). Its 126 different tribal groups, each with their own heritage, are welded together by the Kiswahili language, a mix of Arabic and old Bantu originating from Zanzibar. Before 1972 this diverse group of people had no cohesion and lived in scattered pockets throughout the country. Between 1972 and 1974 under the Presidency of Julius Nyerere the Government forced these pockets into village formats. END_OF_DOCUMENT_TOKEN_TO_BE_REPLACED

A roaring lion kills no game

By Martin Neil | Africa, My Stories, Tanzania | No Comments 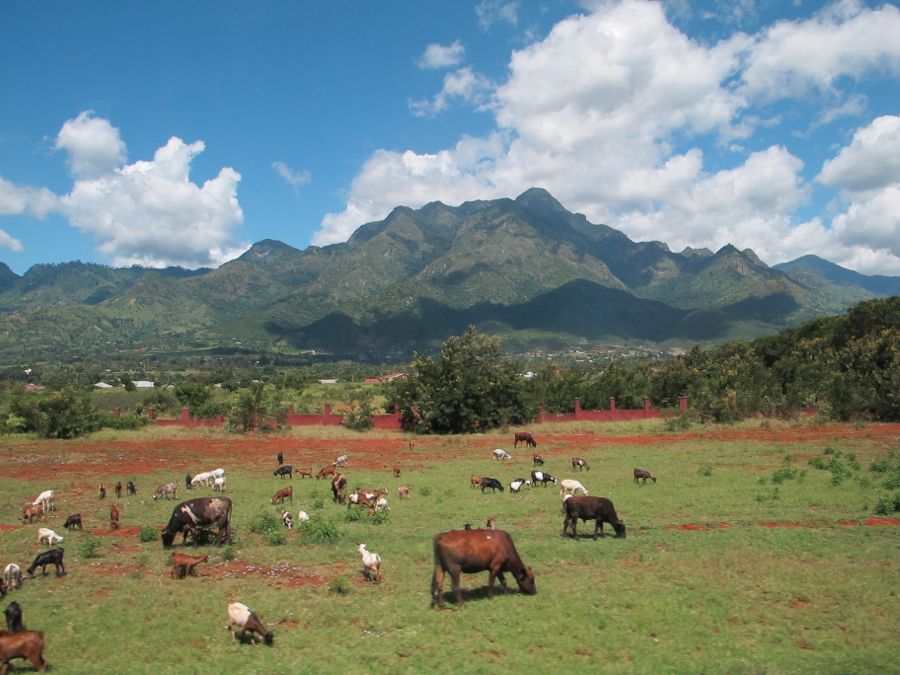 Early this morning we set off to Mnase village in what can only be described as a metal moving object crammed to absolute capacity with people, chickens and general household objects. This picture gradually got worse as people finding no room through the doors started climbing in through the windows ….. and every once in a while there would be startled looks at the realisation that there were Msungu’s (white people) on the bus! END_OF_DOCUMENT_TOKEN_TO_BE_REPLACED