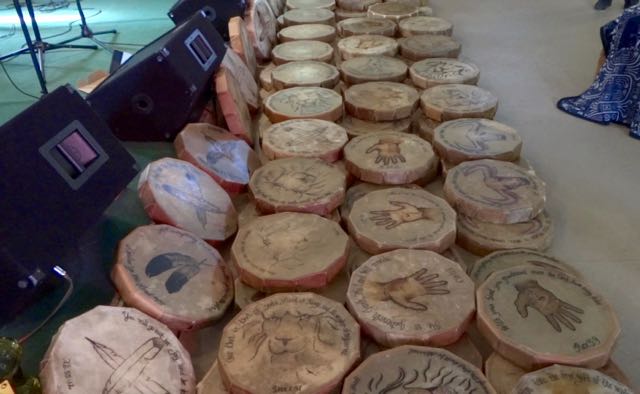 120 First Nations hand drums warming up before I recorded them at the Stikine Valley Gospel Music Festival (a few days ago). For many of the Tahltan people this was a return to the drum – even today a part of their culture that is not accepted in many mainstream churches. 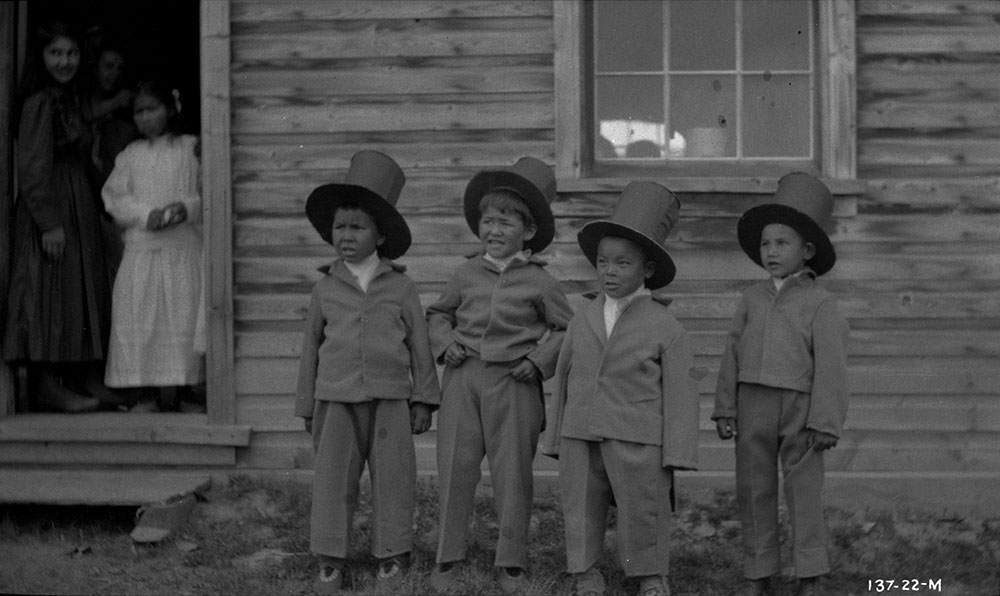 In November 1996 in Saskatchewan, the last doors were closed on a residential school system that had operated since the 1880’s. Established by the Canadian government and supervised by churches, it’s objectives were to remove First Nations children from the influence of their homes, families, traditions and cultures, and to assimilate them into the incoming culture. Roughly 150,000 First Nation, Inuit and Métis children were removed from their families and forced to attend these schools.

In Prime Minister Stephen Harper’s official apology on June 11, 2008, he said “Indeed, some sought, as it was infamously said, “to kill the Indian in the child.” Today, we recognize that this policy of assimilation was wrong, has caused great harm, and has no place in our country.” 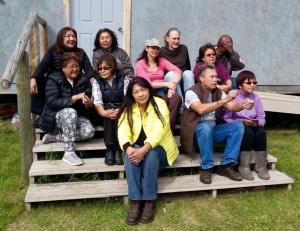 Last June, we had the honour of being invited by Grand Chief Lynda Prince of the Carrier Sekani Nation to travel with a team of First Nations (Native American and Canadian) to northern British Columbia, Yukon and Alaska. We were to help record and film this adventure.

Chief Lynda had herself been removed from her home when she was 5, her hair was cut short, she was forbidden to speak her language, wear her regalia (Indigenous clothes) or play her drum. The staff in the school said to her that “God had made a mistake when you were born and we are going to correct it.” Years later, she had a spiritual experience that changed her life and she now spends much of her time encouraging First Nations people back to their God given cultural traditions.

Our first stop after flying into Vancouver was Dease Lake, home to the Tahltan people, a 1800km drive! What an incredibly beautiful wilderness, with so many trees, an abundance of wildlife, unpaved roads and the airwaves devoid of social media – no internet or cell phone coverage! 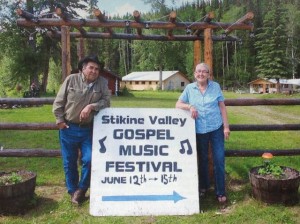 When we arrived, we were welcomed by Willie and Grace Williams (Tahltan) who have been running a summer music festival in the Stikine Canyon, BC, for a number of years. Some months before, whilst watching a prayer gathering in Los Angeles on TV, Grace had been  moved when she saw 120 hand drums being played by many First Nations people (an initiative started by Grand Chief Lynda Prince). A few phone calls and the drums were coming north – a restoration of the drum back to a people.

You could feel the excitement in the air as people gathered together. After official welcomes and protocol (honouring of elders and people groups represented), Jerry Chapman from the Stó:lō Nation started a slow rhythm with others seated around the large pow-wow / gathering drum. Tentatively at first, everyone joined in with their smaller hand drums, their feet stepping in time to the music until the whole room shook and pulsed to the beat. Then the vocal chant soared above the driving rhythm and the dancers in their regalia  whooped and soared. Tears came to my eyes as the pulse of many beaters against hide became one unifying sound. It seemed to me that the heartbeat of a people was being revived.