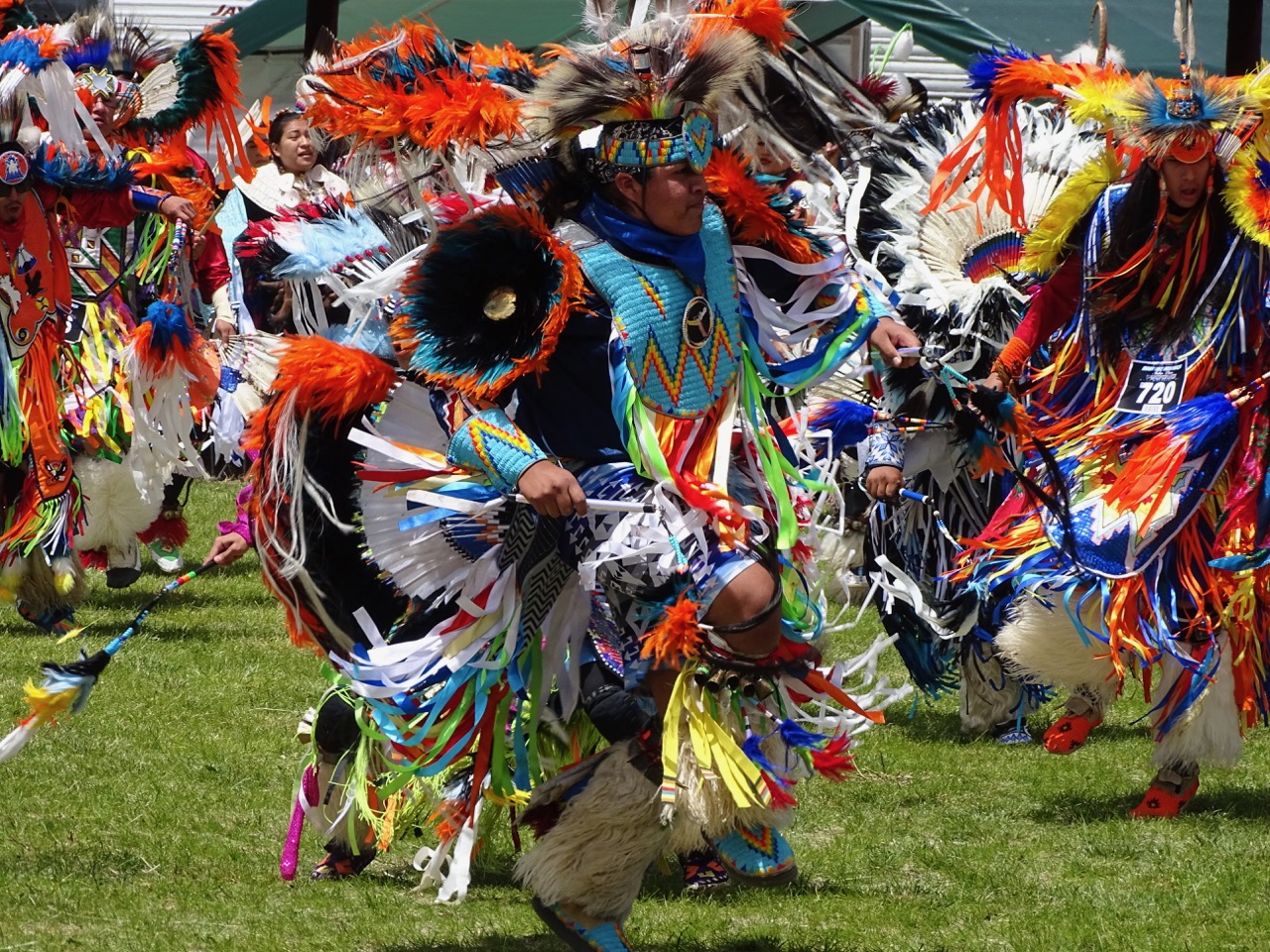 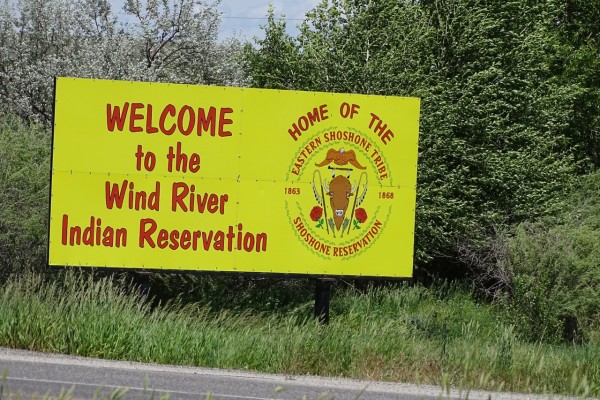 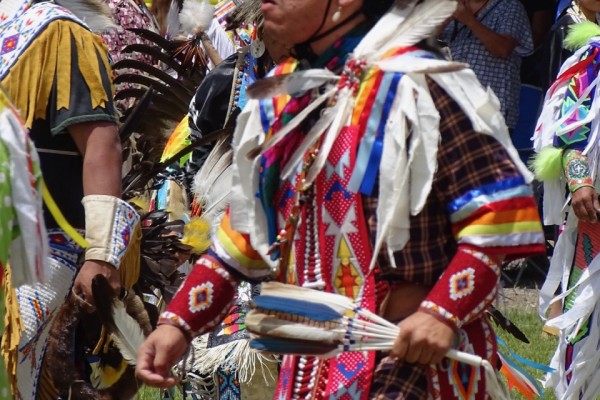 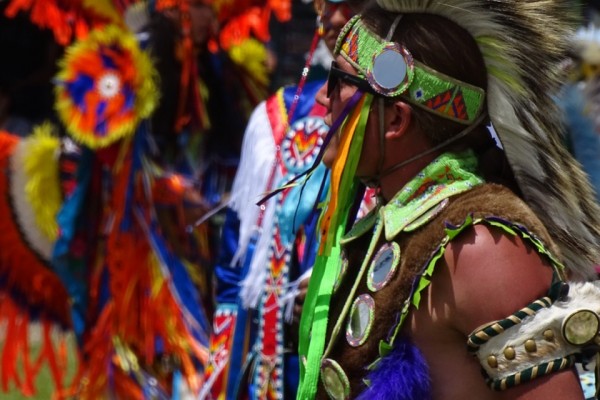 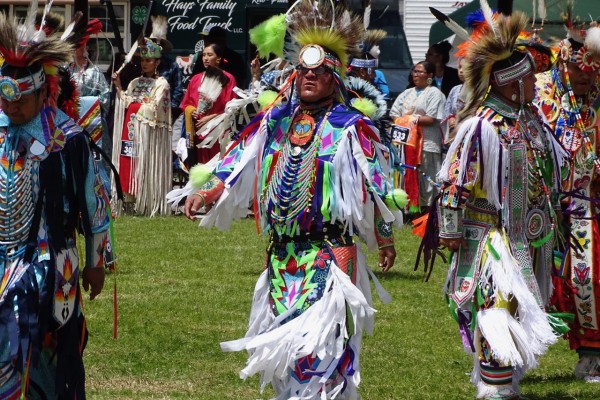 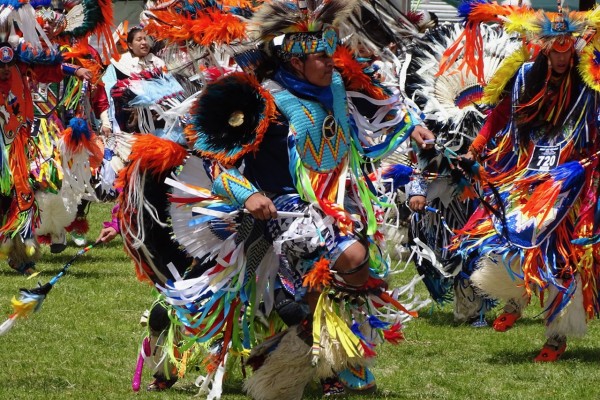 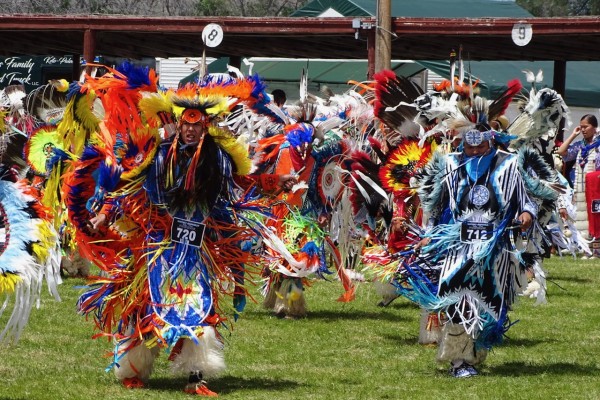 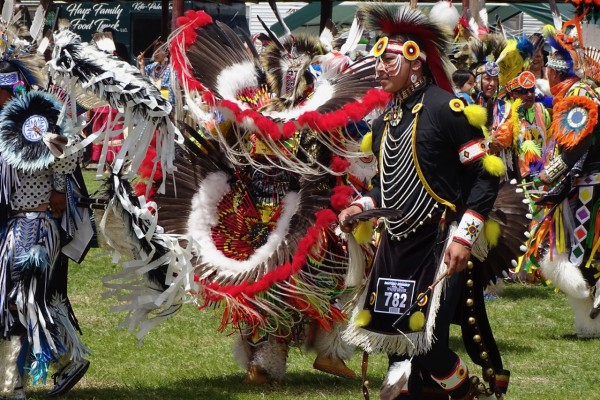 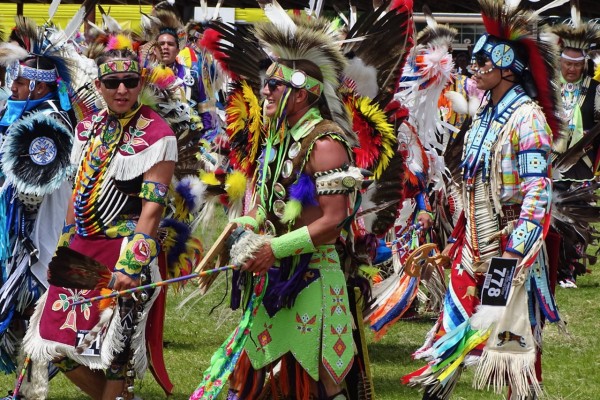 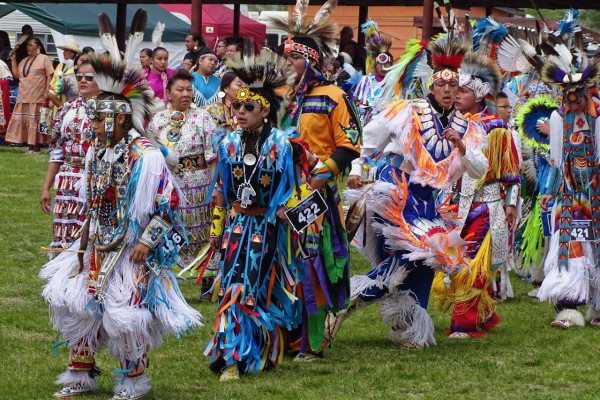 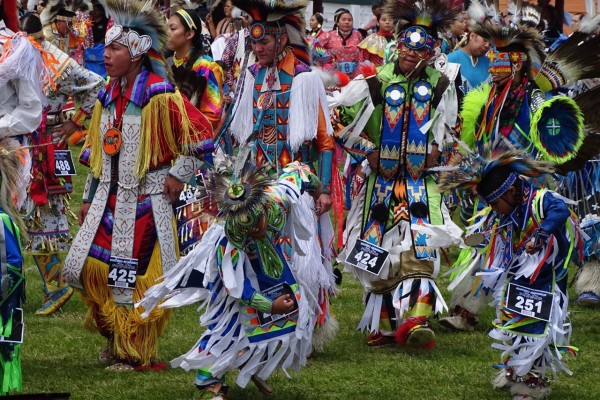 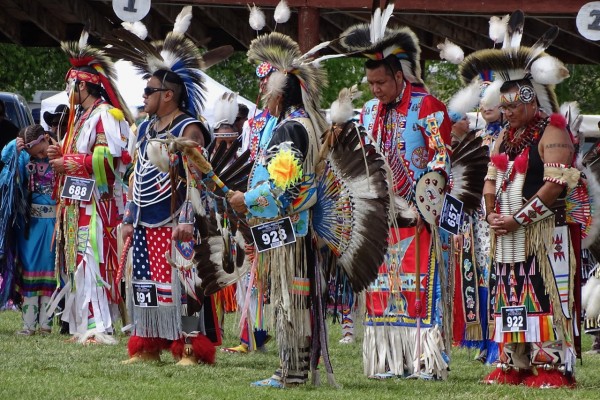 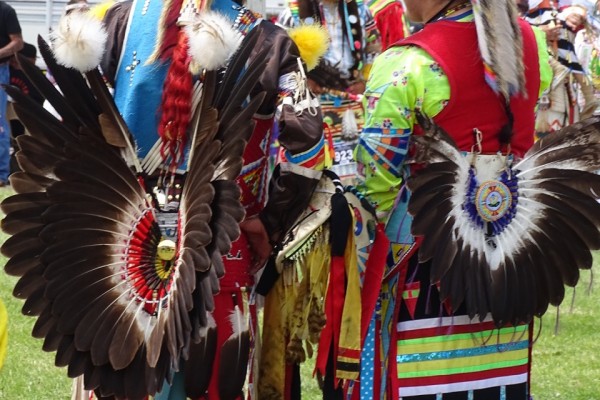 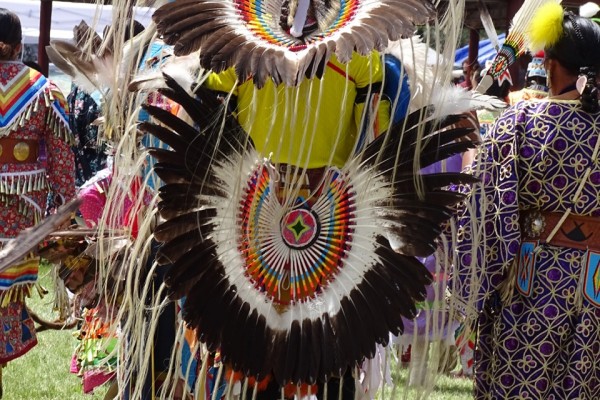 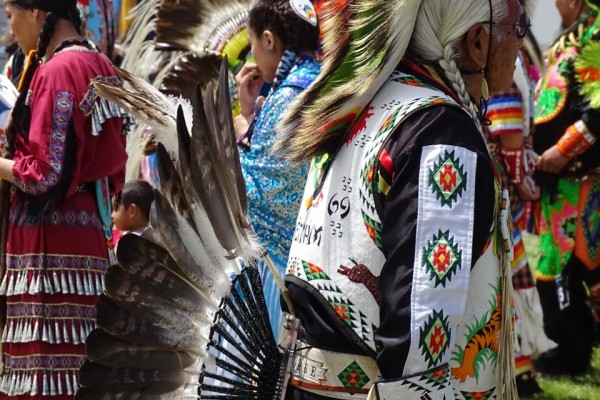 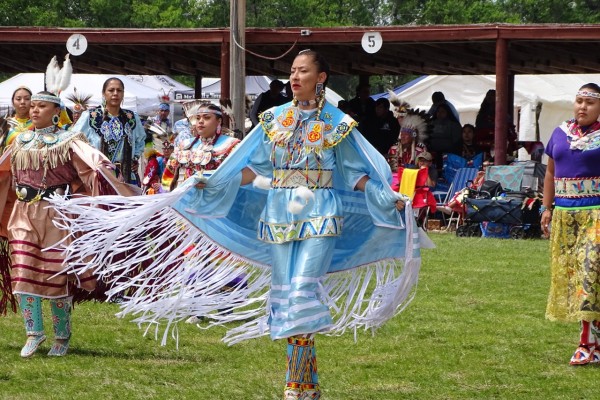 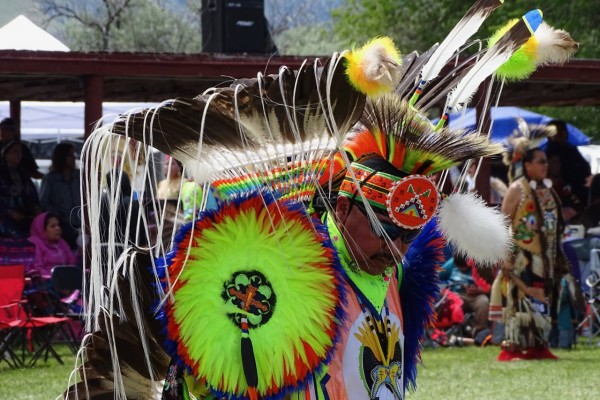 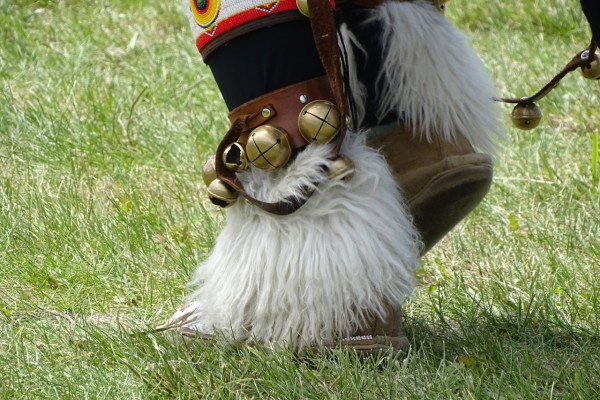 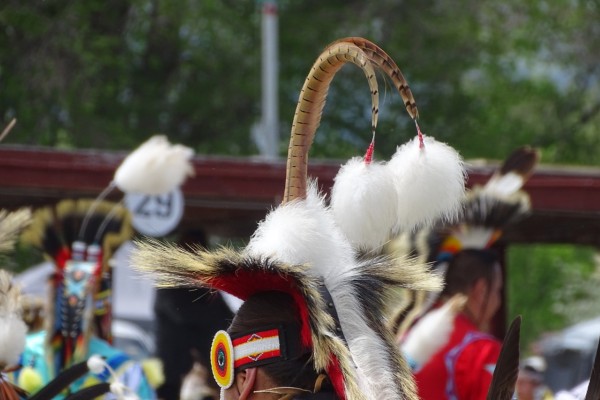 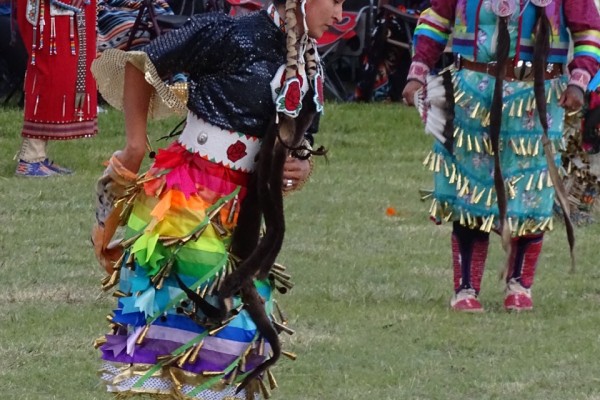 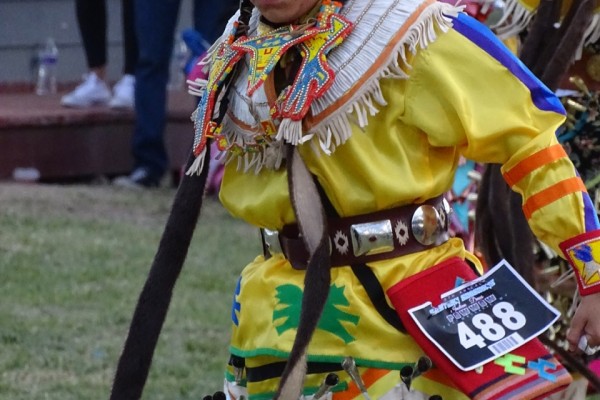 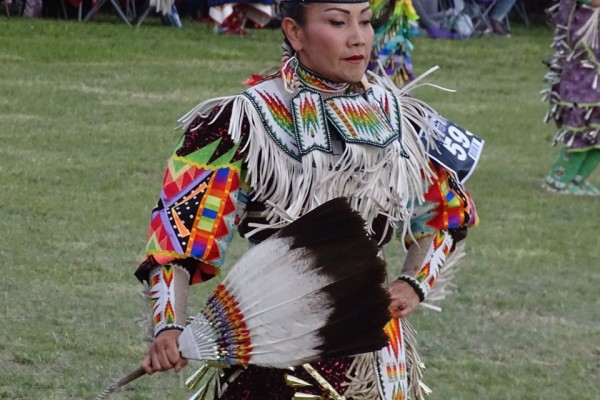 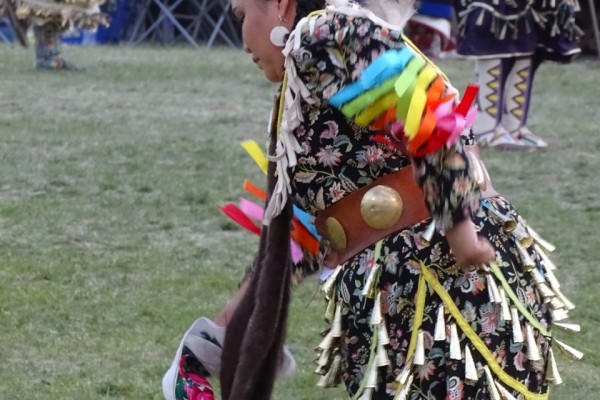 The last couple of days has delivered a feast of colour and culture as we experienced the incredible drumming and dancing, at the 60th Annual Eastern Shoshone Indian Days Powwow on the Wind River Reservation in Fort Washakie, Wyoming. More than 700 dancers and 15 drum groups participated. So honoured to be here.

What is a powwow, I hear you ask? Powwow’s are very important social gatherings that play a key role in Native American life during the summer months. The precise meaning of ‘powwow’ is hidden in history. Some suggest that they originally played a role in celebrating returning warriors and healing ceremonies. Today, it is a wonderful cultural expression that reminds people of past stories and traditions, a gathering place for families and a beacon of hope for the future. Each has its own uniqueness, yet all have many similarities; dance competitions, drumming, the wearing of beautiful regalia. Even food has meaning, Indian taco’s and fry bread reminding us all that during the forced relocation, this simple food prevented many from starving to death.

The main area, the arena, is always blessed and considered sacred so there is certain etiquette and protocol to be observed. For example, you cannot just walk across this area at any time. You will be informed by MC’s with the gift of the gab, which category have been invited next to share their dances. As they fill the airwaves with do’s and don’ts, what’s next, descriptions, they bring much fun to the proceedings with impromptu jokes! Around the outside of this arena market stalls sell artisan crafts – intricate bead work, moccasins and ribbon shirts, jewellery, boned necklaces and tribal t-shirts.

The celebration starts with a Grand Entry, honour songs and prayer. Flag bearers commence entering into the arena, a privilege often given to a veteran, a respected traditional dancer, or a traditional elder. Then important guests, men dancers, then woman dancers all process dancing onto the grounds, followed by the boys and girls. It is a wonderful feast of colour and celebration.

During the weekend, different drum groups play for the many varied dance competitions. Each contestant has spent days, sometimes years making and designing their unique regalia. Styles of dance include, traditional, jingle, grass, chicken, fancy shawl and hoop (to name a few) and inter-tribal, a dance where all are invited, including visitors from other nations.

One of the dances, with an interesting history is the beautiful Jingle dance, where the regalia is adorned with metal cones that cause a unique sound as they shake together. These are made from 365 snuff or chewing tobacco lids! The origins of the dance are from a dream that an Ojibwe man had, which instructed him in this style of dress and dance, that if performed would heal a young girl. After she recovered, it became a part of their tradition. I have also heard it called a Prayer dance and we have seen it used in this way on the anniversary of a family whose daughter went missing.