All donations online go to VFTN Charity and help bring transformation to communities through traditional and creative musical expressions!

Your generous gifts and the funding of musical recordings have helped with housing children in Cambodia – famine relief in 2012 & 2016, digging a water well, building a medical dispensary and supplying medicines, and bringing light through solar panels in Tanzania.

Donate from within the UK via Give.net

Donate from USA with tax receipt. 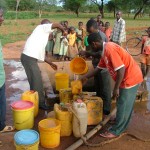 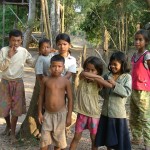 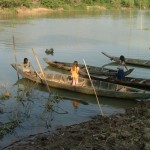 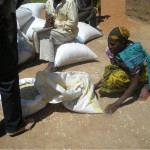 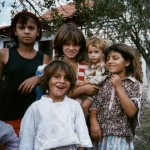 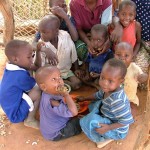 Help us raise funds for free when you shop online!

easyfundraising is a brilliant way to raise money for Voices from the Nations.
Shop online from over 2,700 retailers and they’ll give a donation every time you buy something, at no extra cost. 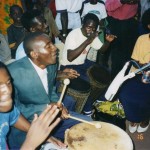 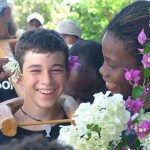 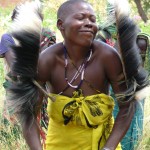 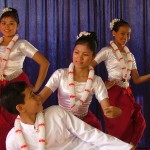 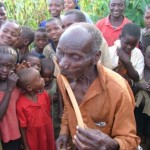 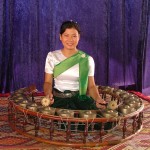 WHY NOT GET INVOLVED – JOIN THE FUN – HERE’S SOME IDEAS

What happens to your donations… 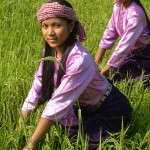 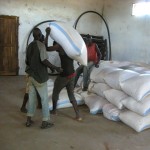 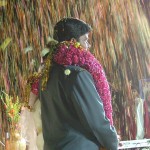 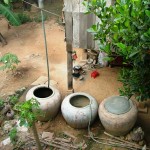 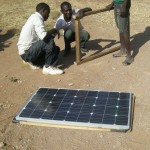 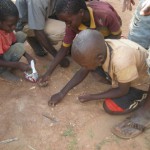 Amazing how a little goes a long way, donations of just £5- could help towards new curtains at the medical dispensary. A £10- donation could help with supplies for the village school. If we had 10 people to donate just £25- we could provide a months income for a village worker.

Be it prayer or advocacy we are so appreciative of your encouragement.

As conditions in some countries are very different from those in Europe and the USA, gifts of musical equipment from the west, often cannot be utilized unless specifically requested. Instead, we encourage cash donations so that items can be purchased locally, which builds community sales within the culture.

Many thanks in advance,
Rebekah and Martin Neil

Voices from the Nations is a registered UK Charity.
Charity No. 1127420.