The Heartbeat of Music 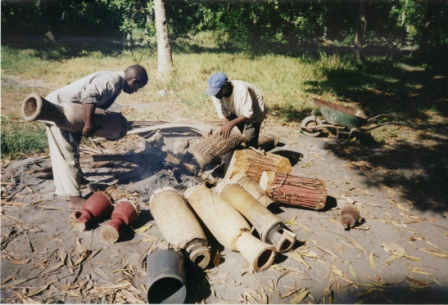 The drum is one of the oldest known musical instruments, being played in various forms by nearly every people group in the world, producing a huge variety of sounds fashioned in many shapes and sizes, the drum provides the foundation to most traditional and modern day music.

For over 4,000 years drums have been used in many diverse situations, e.g. in religious celebrations, for sending signals or messages, on the battlefield during the Civil War, to help African slaves overcome the boredom of hard monotonous work, storytelling in China, carnivals in Brazil, healing, dancing, and entertainment. 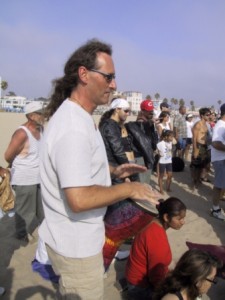 The words that describe the sounds emanating from this instrument are as varied as the application: powerful, primitive, rhythmic, and resembling the heartbeat. I am still amazed when I come across another drum I have never seen before, at the creativity of people. There are so many different combinations of materials and skins/hides that can be put together to make  percussive noises/sounds.

Drummers as fit as footballers ….. listen to BBC report ♥

Martin’s touring and recording projects,  and all things drummy