Last years filming is a hit! 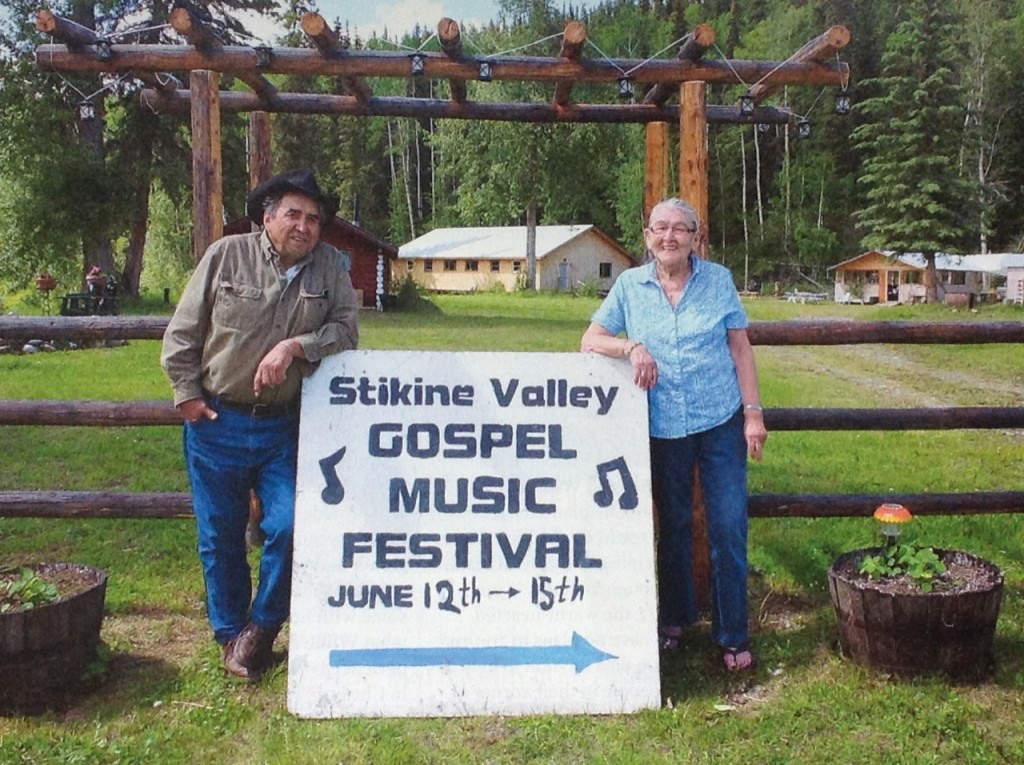 It was so good to be back with Uncle Willie and Auntie Gracie in Tahltan country (northern BC). This was the second year that we had been invited to take part in their music festival, this time primarily so we could show them the video footage and recordings we had made from the previous year, although I did get a chance to ‘bash some skins’ with a few bands! They were so moved at a private viewing that they decided to show the film on one of the evenings of the festival. 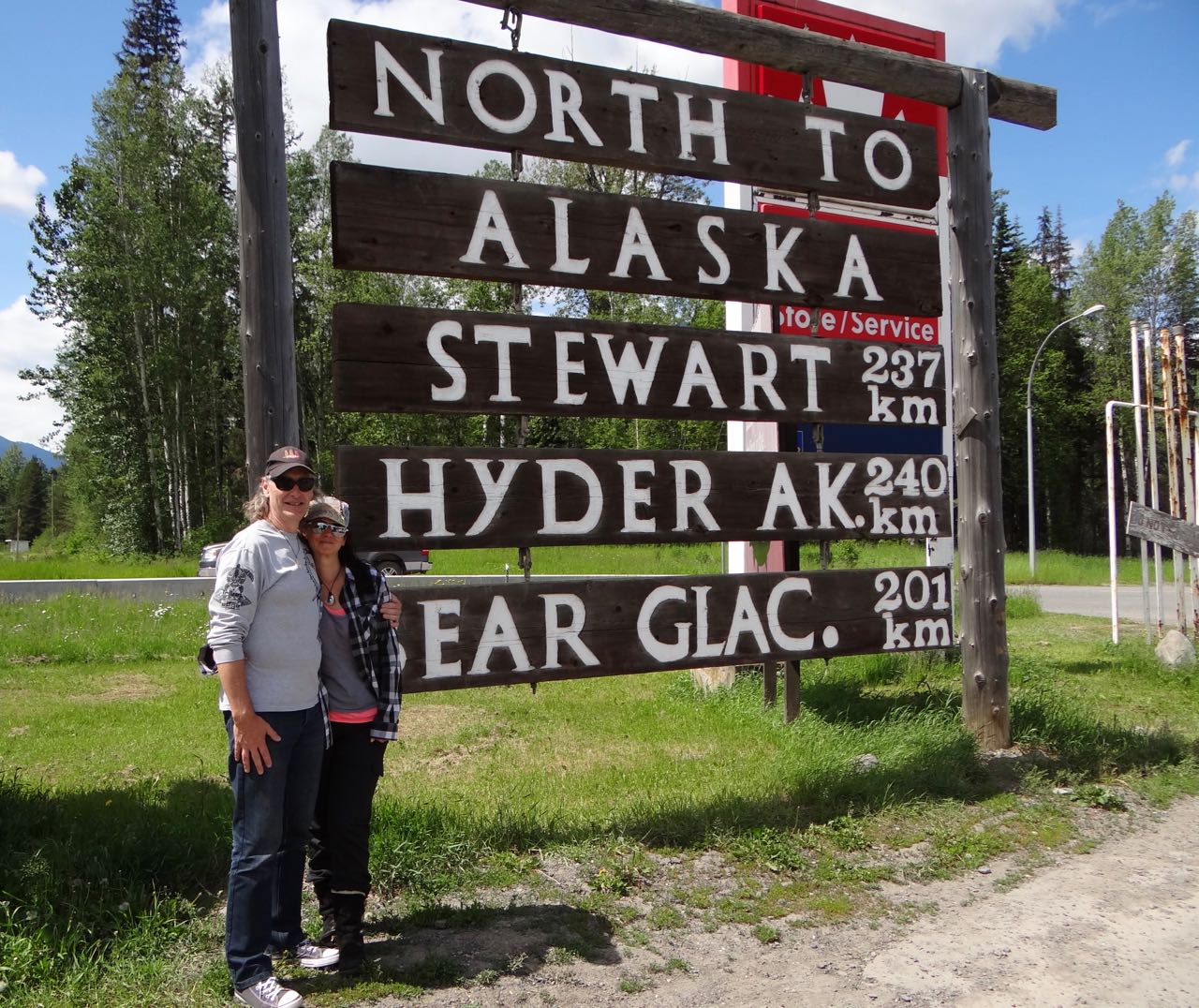 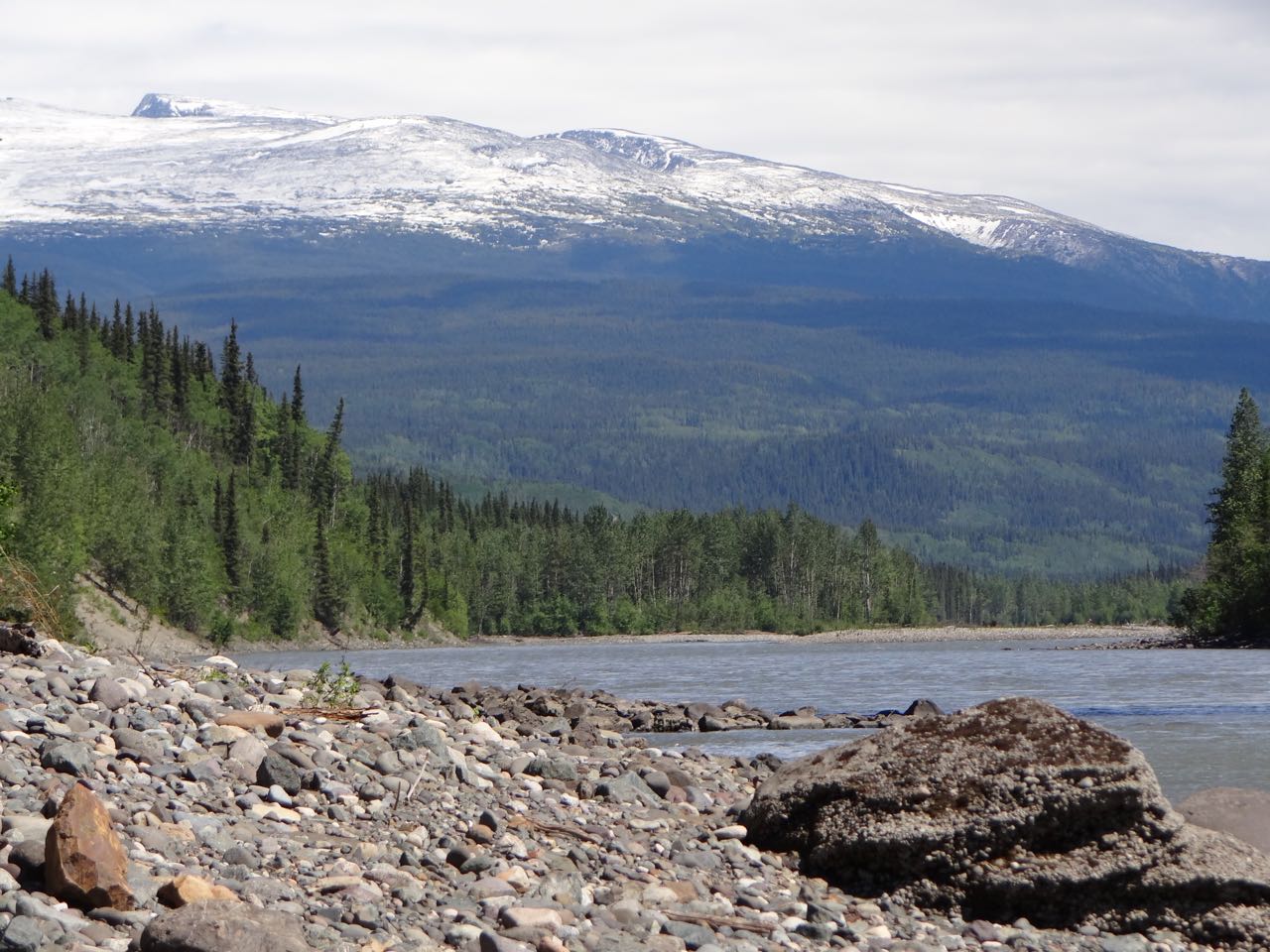