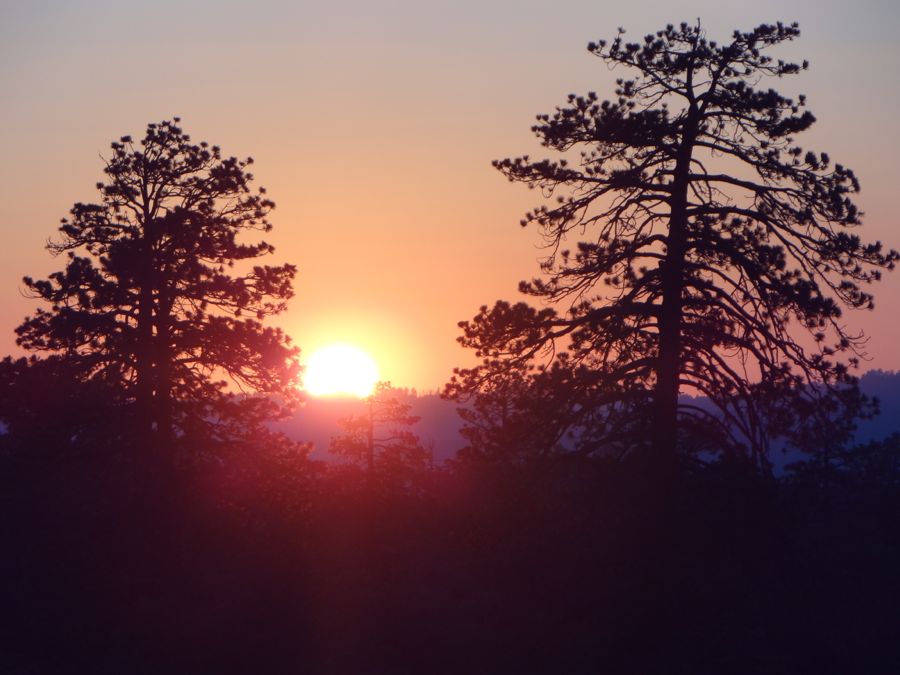 There is a story attributed to Cherokee wisdom:
One evening a grandfather was teaching his young grandson about the internal battle that each person faces. “There are two wolves struggling inside each of us,” the old man said. “One wolf is vengefulness, anger, resentment, self-pity, fear…”The other wolf is compassion, faithfulness, hope, truth, love…” The grandson sat, thinking, then asked: “Which wolf wins, Grandfather?” His grandfather replied, “The one you feed.”

Here is a fascinating documentary on the power of arts to manipulate people within communist North Korea.  Jason Carter a musician friend who has played in the country forwarded this to me.

“North Korean leader Kim Jong-Il’s love of film is well-documented, but few outsiders know that he is revered as a genius of cinema by his own people. Now, this groundbreaking film opens a window inside the world’s most secretive country and an elite academy, where young actors are hand-picked to serve a massive propaganda machine.”

The arts have throughout history been a powerful tool and as this film shows can be used as a tool for manipulation. Pol Pott during his dictatorship in Cambodia during the 1970’s believed that if he could rid the country of artistic people he would be able to re-write the story of his land. Between 1933 – 1945 in Germany, Hitler used music among the Hitler youth to forge political unity. With this in mind, lets encourage musicians and artists that they have a wider role than purely entertainment by bringing hope and holding the stories of the land and it’s people.

By Martin Neil | Europe | No Comments
1

Thanks to Robin Green for finding this amazing video of how rhythm is an intrinsic part of daily life for the Malinke people.

A journey is best measured in friends rather than miles