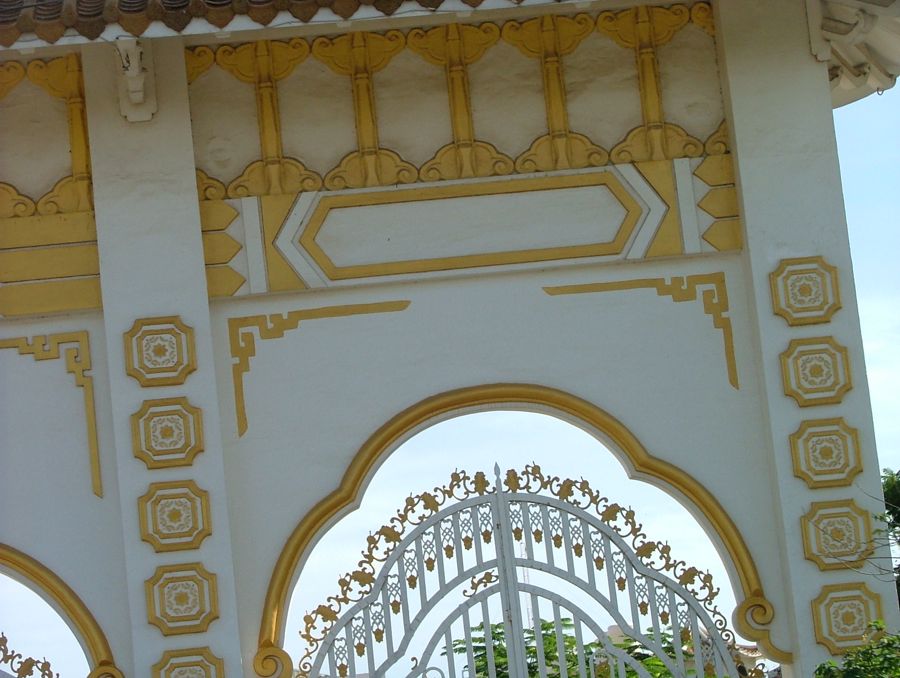 The legacy of a regime that killed so many in Cambodia in the 1970’s still rears its ugly head today. Distrust of country rulers and looking after number one is very evident even in the mundane and ordinariness of road travel. Driving licences can be bought on the black market filling the roads with unskilled drivers. Beautiful new traffic lights at major intersections with large glowing numbers count down to red and green changes, yet this is adhered to by some and largely ignored by others causing chaos on the roads. 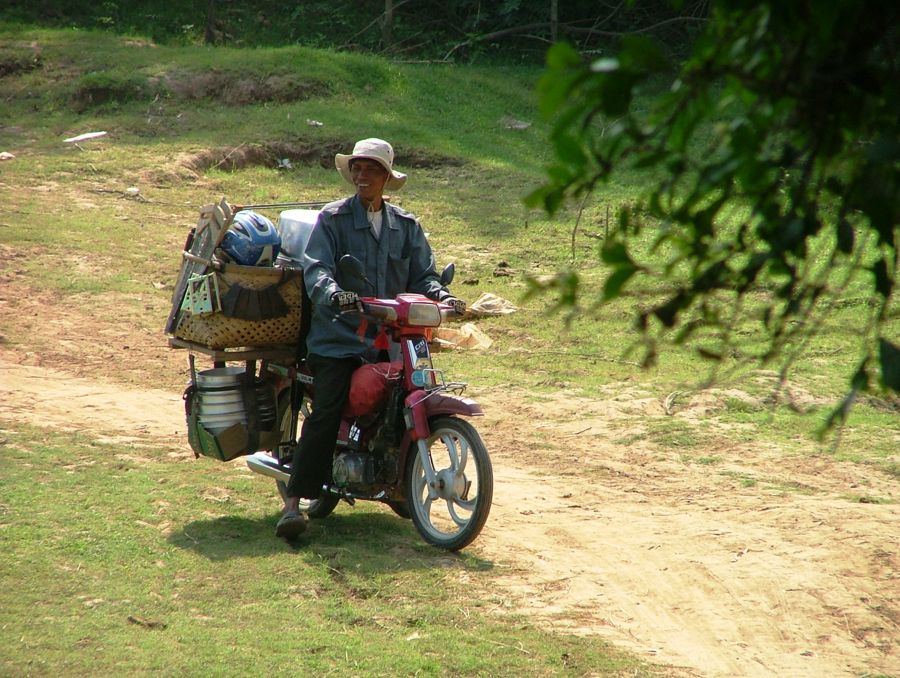 It is prohibited to ride motorcycles and tuk tuks without helmets, another law that is flouted by many. When caught by police they are fined but because of the widespread corruption amongst officials this is mostly pocketed – I asked one person if they believed that there were any good policemen and after thinking for a moment they said “Sadly none”.