Martin travelled, on his own this time, to record a C.D. with Jo Vogels. Martin has played on and produced an album for Jo before, and they’ve been friends for a number of years. (In August Jo flew over from Australia and spent a week with us at our home, doing pre-production work. We had a lot of fun with Jo playing his songs and Martin making suggestions about style, timing, dynamics etc..) Whilst out in the States we even had time for some paddling ……

The recording was very straight forward and on reflection he felt ( and indeed several people commented), that he wasn’t there for the playing so much as the relationships. On the 1st Sunday there, Martin felt he should share a story to the church and he was unsure about when, or with whom, to share it. The following Sunday he was asked to play in the service and during this time the person leading had lots of technical problems …. Martin went to the mic and realised this was the time to tell the story….he did- and the whole service changed….people were praying for one another, being reconciled , and the church was really challenged….(.which was a huge relief as Martin had felt rather stupid when he’d approached the mic!). 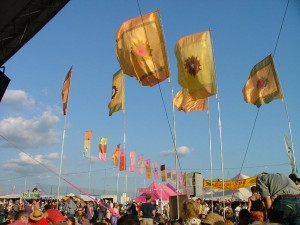 23-25th July We went to the WOMAD festival in Reading. A chance for a break to enjoy different music from around the world. What an amazing weekend!! Check out the pictures here. ♥

9-10th July Next on the agenda was Vancouver, Washington in the States. Again hosted by Doug and Debbie Parker who taxied us wherever we needed to go and fed us very well!!!! 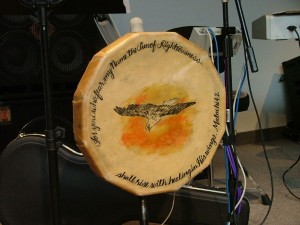 We took part in a First Nations event with Richard Twiss from Wiconi International whose moto is removing barriers and building bridges www.wiconi.com ….. “Healing the Land – to heal the heart.” (See some photos here ♥)

Recording in Vancouver, Washington with Joseph Anfuso from Forward Edge International following our connection earlier in the year. Joseph has been a budding musician, writing songs for the last 10 years and is producing a project to raise funds for their work overseas, so Martin was asked to contribute some “percussion noises” on a few of the tracks. You can check out some sound bites here. ♥ We will also be talking about helping with a short term adventure next year, possibly taking a team of artists to Nicaragua. 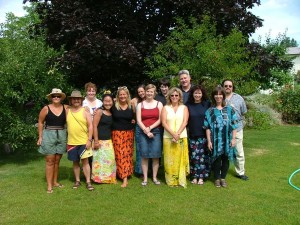 Firstly we were in Kelowna, Canada helping with a retreat called “Journey of the Heart” which was primarily for musicians and artists. A gathering of musicians, storytellers, artists, potters and many other creative people who spent 10 days together sharing their stories and learning from each other.

It was a very powerful time, were everyone was encouraged and left changed. Peter and Anne-Marie Helms hosted the event They too are trying to build community and asking questions about how to be church in this day and age.

Caught this double rainbow over Kelowna one afternoon 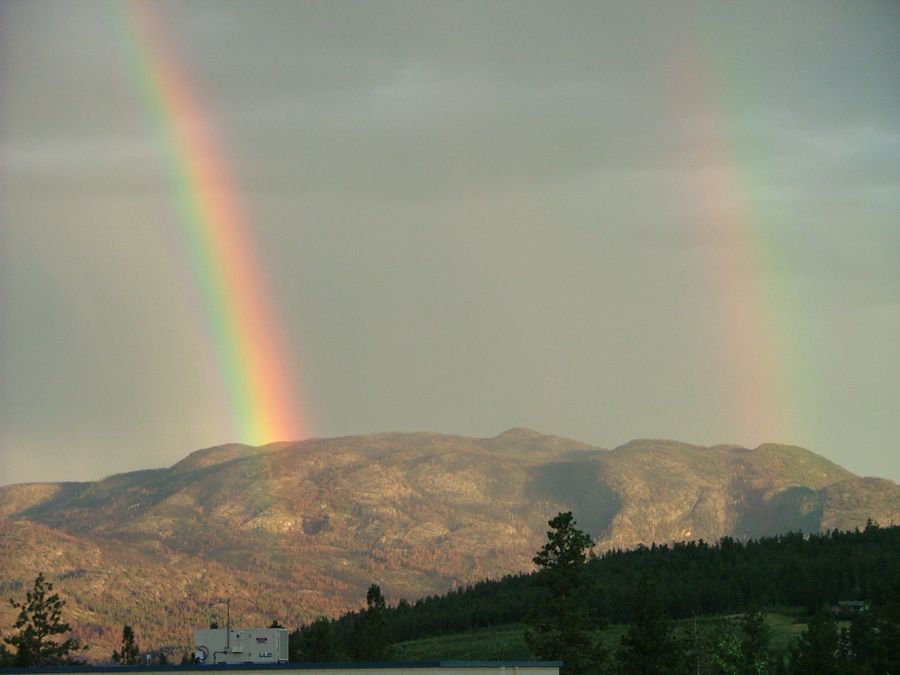