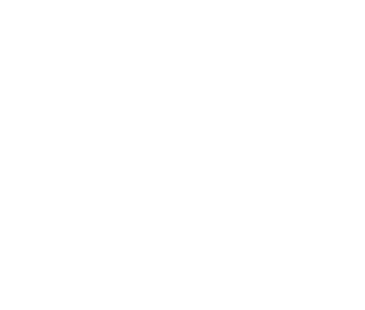 ( Music ) is a means of union among people, indispensable for the life & progress

towards well-being of individuals and of humanity 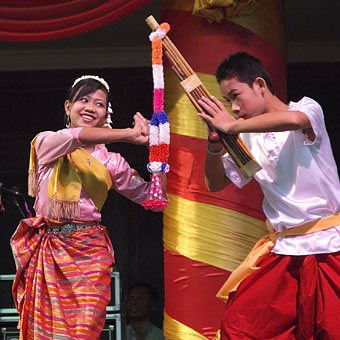 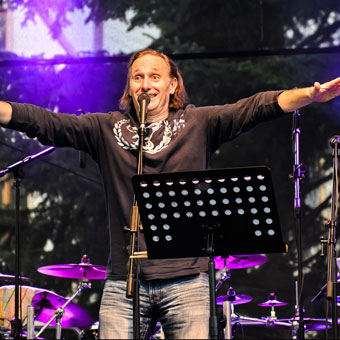 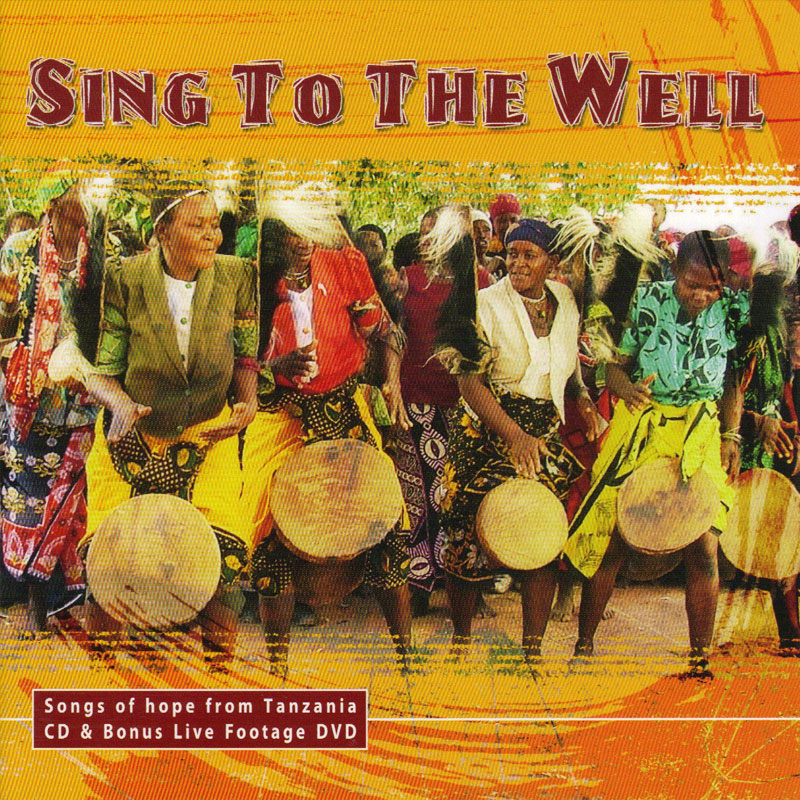 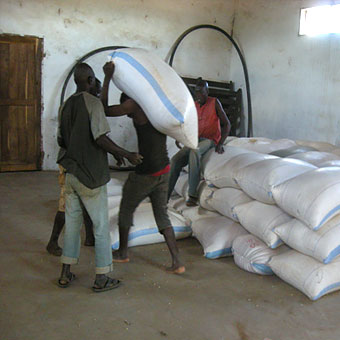 Voices from the Nations

Martin and Rebekah are musical wanderers who have a passion for creativity and storytelling. They learn from and link up with artists from around the globe. As they travel, they build friendships, and doors of creativity open forming distinctive musical opportunities.

This web site is a place where we share these adventures and stories, learning from the multiplicity of musical expressions that have been gifted to every tribe and every nation.

Voices from the Nations aims to celebrate music from around the world, encouraging its incredible diversity and discovering the stories that help us understand the unique melodies and sounds. Over the years we have partnered with a variety of peoples within various ethnicities to help create and support special projects. Each one seeks to promote music from different cultures, traditional storytelling and collaborations, some that bring ancient sounds and modern styles together, producing a distinctive new sound.

Voices from the Nations Charity –

together we can bring hope

Voices from the Nations Charity has been set up to enable us to help fund local initiatives, through the sales of CD’s and DVD’s. 100% of sales support these projects.

In Tanzania, VFTN partnered with the Wagogo people to help tell their story through music and video (Sing to the Well) and the sales from this project has funded digging a well, building a medical dispensary with solar power and supplying medicines when supplies from the government are low. There has also been a number of famine relief initiatives to help the village of Mnase during periods of drought.

In Cambodia, we have built a relationship with an organization that provides both home and a school of the Arts for children who have been abandoned. Music sales has helped with funds for housing needs.

In America and Canada we have partnered with many First Nations, to help tell their story through the medium of music and video.

Martin and his drumming exploits!

Martin Neil is a drummer, percussionist and producer. On his travels, he has had amazing opportunities to sit with and learn from master drummers in the Americas, Africa, Asia and the Pacific. This has encouraged him to incorporate authentic indigenous rhythms and sounds into his performances. The tuelle (slit drums from Tahiti), Anklungs (bamboo shakers from Indonesia, kutirindingo (Mandinka drum from the Gambia), tama (talking drum from Nigeria) and the Native American flute are some of the many instruments that find a place in Martin’s “world beat” musical tapestry.

As Martin’s career has developed and grown his interest in other cultures hasn’t just broadened his musical vocabulary as a drummer, it has also opened up a whole world of fascinating projects to him. Martin has used his skills to bring together musicians from different races, creeds and colours to help bring about reconciliation, recognising the huge power that music has to influence the wider community. He has also seen, in many situations, how music can bring hope to the hopeless and a sense of routes and identity to those lost in the melee of situations beyond their control. All this has given him an incredible drive and enthusiasm for his playing and a depth of understanding of the impact of rhythm and sound that goes beyond any normal performance situation. He’s often heard saying with deep gratitude and laughter “I have the best job in the world!”….and maybe…. he has.

Latest  Music from the Nations 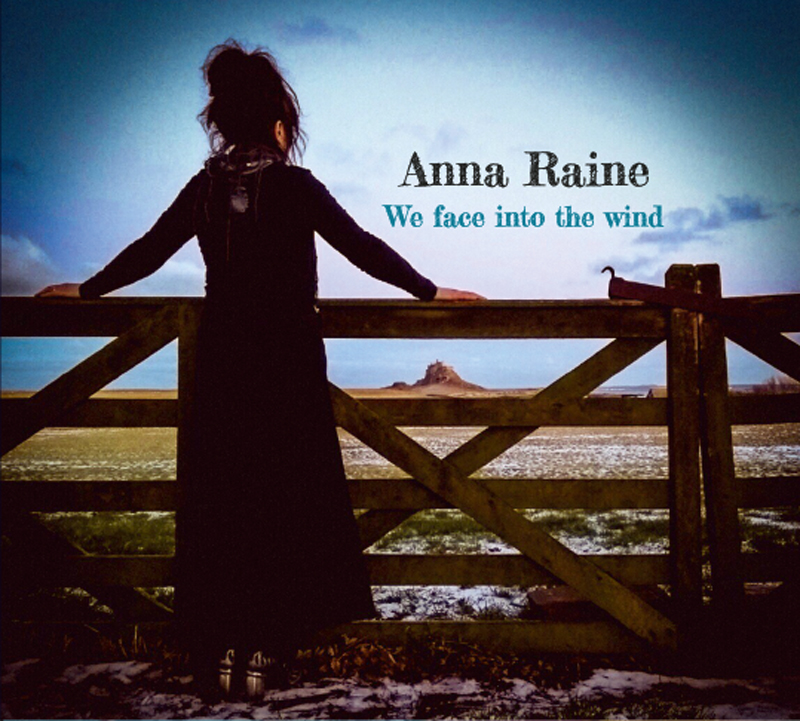 ‘We Face into the Wind’  is a CD full of the natural and musical sounds of Northumbria – from the sounds of the Northumbrian pipes to the seals singing off the sand bars! It is a wonderful mixture of new, original Anna Raine songs, contemporary versions of traditional Northumbrian classics – and a variety of other pieces you may never have heard!

There are 12 tracks in all:

Happy Christmas -
Stan Walker with The Levites - Stan Walker is a wonderful singer from New Zealand who won Australian Idol in 2009.
Holding a memory through art - Great story of an artist who is drawing every single item in his grandfather’s shed to honour his memory. 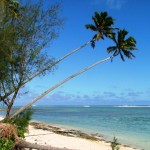 Oceania - “Vast tracts of ocean, whether Polynesia, Micronesia or Melanesia, contain island populations that remain outside the modern world. They know about it, they may have traveled to it, they appreciate...
New Zealand – Scripture in Song - Wonderful new song from New Zealand by Dale and David Garratt – written to bless the people of Ōtautahi (Christchurch). 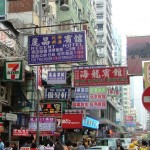 Asia - History for some reason defined the continent of Asia as east of a line joining the Urals with the Caucasus and the Black Sea. The incredible thing about this amazing landmass, is its... 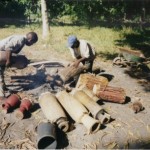 The Heartbeat of Music - The drum is one of the oldest known musical instruments, being played in various forms by nearly every people group in the world, producing a huge variety of sounds fashioned...
Nigerian Drummer who set the beat for US civil rights -
Virtual Drum Jam - Drummer John Hendrickson from Kansas City took a drum idea I had captured on video and played his own wonderful part to the original groove. During this season of ‘being...